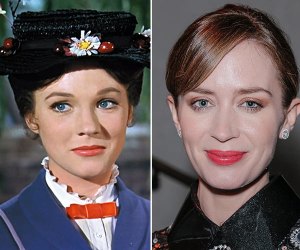 Since Disney is remaking every movie they’ve ever released, rumors circulated as to what films were coming and who is going to star in them. Mary Poppins kept coming up, usually with Emily Blunt’s name attached to it. I’m happy to say those rumors are true! Mary Poppins Returns will hit movie theaters December 25, 2018. Broadway superstar Lin-Manuel Miranda was also cast in this upcoming feature. He will write new songs for the movie, and will also appear as a new character, a lamplighter named Jack. Rob Marshall is set to direct the movie. Mary Poppins Returns will feature a whole new score. END_OF_DOCUMENT_TOKEN_TO_BE_REPLACED

Okay, tell me if you’ve heard this one before: Two royal sisters are torn apart by a tragic misunderstanding. One has the power of snow and ice, and runs away to a remote location. There’s hearts broken, sisterhood, a guy who chops things, and trolls. Of course, I’m talking about Disney’s box office hit Fro…… sorry, I mean Universal’s 2016 release, The Huntsman: Winter’s War starring Charlize Theron, Emily Blunt, Chris Hemsworth and Jessica Chastain. And if you were one of the very few who was curious to know what happened before AND after 2012’s Snow White and the Huntsman, well we finally got our first look at this new addition to the franchise. Because that’s exciting…. right? 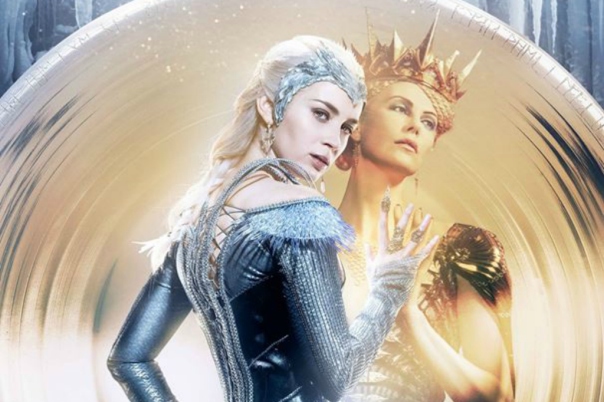 END_OF_DOCUMENT_TOKEN_TO_BE_REPLACED

This past weekend, Edge of Tomorrow, the new Tom Cruise film was released. Though many would look at the advertisements and regard it as just “another Oblivion” or “(insert couch jumping joke here)” opportunity, Edge is actually a pretty important summer movie in terms of one characters role. You might also be asking why the heck would I post this during the time my anime column would normally go up, but don’t worry fellow Geekettes, for there is a very good reason.

Edge of Tomorrow is based on a light novel/later turned manga called All You Need Is Kill, written by Hiroshi Sakurazaka. The story revolves around a young male solider who during combat is infused with the blood of a race of alien’s called The Mimics. This blood allows him to time travel back to the day before the battle, after each time he is killed in combat. He eventually meets a woman, one who is considered the best solider in all of the United Defense Force’s history. Her name is Rita, and she is the subject of my article today. END_OF_DOCUMENT_TOKEN_TO_BE_REPLACED