The Academy of Motion Picture Arts and Sciences has announced their picks for the best of the best in 2016’s movie releases. Yes, La La Land and Moonlight got into the race. But there are some nice surprises in that special group. Curious to see who made the list? Take a deep breath, grab your popcorn, and let’s see who could grab the gold at this year’s upcoming Oscar ceremony. 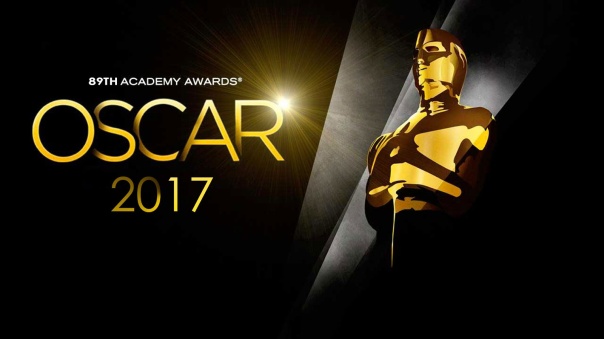 Cool If Won: Hidden Figures or Hell or High Water

Thoughts: This is one of the most solid movie lists coming from the Oscars in sometime. Though La La Land is my favored pick from the list, I really hope that Moonlight gets the recognition it deserves. It is a beautiful masterpiece of modern cinema, that speaks to the things that the Academy has been lacking in bringing to the forefront of their choices. Barry Jenkins is a genius, and though he might not win in every other category he’s mentioned in, this is the one he needs to receive. Though if Hidden Figures or Hell or High Water somehow got the gold, I’d jump for lots of joy.

ACTOR IN A LEADING ROLE

Thoughts: Like last year’s Best Actress category, Best Actor this year is a mixed bag of predictable and interesting.  Just based on critical acclaim, Casey Affleck is the one likely to take home the prize. But considering who didn’t get nominated in certain other categories, I have a feeling that Denzel could (and should) take the prize. The man has been working in this industry for a damn long time, and did a very good job working multiple aspects within Fences. Because of this, Washington has a lot of momentum going into this win. But Ryan does as well – you know, since he learned how to play piano (and does so quite well) for La La Land, among other things.

But give it to Denzel, guys. If you ain’t giving it to him for directing, at least give him this one.

ACTRESS IN A LEADING ROLE

Thoughts: Although many of you are thinking Meryl, Isabelle Huppert and Ruth Negga are the deserving bunch from this category. Don’t me wrong: that I love Emma Stone’s performance, but La La Land is a piece that works because of the chemistry between its two leads, and when they’re separated they aren’t as electric. That is very much the opposite for Negga and Huppert’s roles, who give career-defining performances in their respective films. Sorry Streep, let these ladies shine.

ACTOR IN A SUPPORTING ROLE

Thoughts: This is easily one of the most interesting categories of the bunch, specifically because everyone in here is among the best of the best. I can easily see Ali sweeping over all of the competition, especially considering he’s one of Hollywood’s “IT” boys right now with his success on Netflix series and in supporting roles like 2016’s Hidden Figures. But there’s something about Michael Shannon’s role in Nocturnal Animals that sticks in my head, and obviously cast a spell over the Academy. But hey, wouldn’t hate it if Bridges took the gold again. Let’s hope Ali will be rewarded for his excellent performance.

ACTRESS IN A SUPPORTING ROLE

Cool If It Won: Octavia Spencer

Thoughts: While every actress in here (with the exception of maaaaaybe Kidman) deserves this award, the three mentioned above are the real stand-outs. I’d love for any of them to take the gold, but the one that stuck out the most to me was Harris. She elevated her character off of the page and made every word seem more and more real with every breath of her being, and she should be rewarded for gift. Octavia Spencer is also a treasure in the movie world, and if she won, it would be a great way to represent the overall achievements of the excellent ensemble of which she is a part. 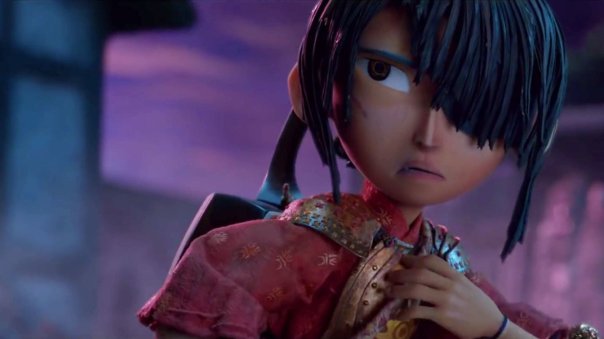 Should Win: Kubo and the Two Strings

Thoughts: If you read my Top 10 list from 2016, you’ll know that Kubo was a favorite of mine in so many ways. It would be a dream-come-true to see a film that is literally “handcrafted” be rewarded for the excellent achievements it has made in the Stop Motion industry. There haven’t been too many animated movies that have really left me speechless, and Kubo deserves to be recognized just for that fact alone. Yet signs are pointing towards Zootopia taking home the gold, which makes complete sense given its reflections of our current times, and the positive messages it teaches audiences. Either way, this animation category has a lot of competition.

Cool If Won: Moonlight or Arrival

Thoughts: There’s no mistaking that La La Land (among being one of the best films of the year) is the most beautiful. With shots composed that look like paintings and lighting that feels almost fairy tale appropriate at times, this is the movie that will easily sweep this contest. But if there was a runner-up, Moonlight and Arrival both have incredible cinematography, but just not the kind that seems as out of the box when compared to La La Land‘s evoking of the golden age of movie musicals.

Should Win: Fantastic Beasts and Where to Find Them

Thoughts: 2016 was definitely a year for beautiful costumes on film, but the easy pick that’ll win is La La Land just because of its popularity. But if we were going to go with who had the most interesting costumes, Fantastic Beasts would easily take that prize. So here’s to hoping we go for designs that are more based in a specific historical fantasy and think outside the box, rather than things that look more like they come from an H&M ad (sorry, La La Land. I love you though!)

Thoughts: All of the directors in this category are obviously well deserving. But if either Chazelle or Jenkins win, that will likely indicate who is going to get the Best Picture win (meaning it will likely be the opposite movie.) Chazelle I personally would like to see win this, purely because La La Land was his huge passion project. He had to make Whiplash in order to get La La Land off the ground – and since I’m a film school student, I know how that journey can be. 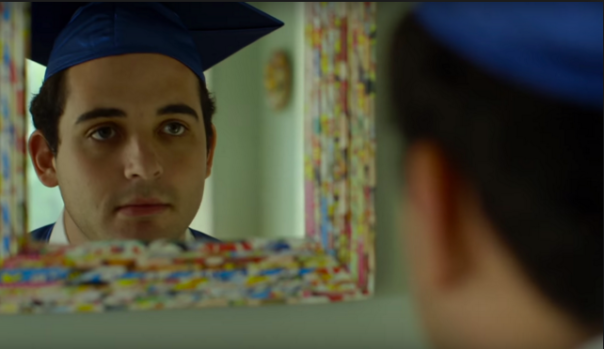 Will Win: OJ: Made In America

Thoughts: This has been an incredible year for documentaries. All reflecting aspects of our current culture, I truly would be happy with any of these movies winning. The real heavy hitters right now are both 13th and OJ – though if you ask me, there’s another less talked about documentary that stole my heart and really speaks to the magic of movies. Life, Animated got to my core unlike any other movie or piece of media had before – so obviously, it’s a pretty special movie. But considering what is happening in this country, films like 13th and OJ need to win because of the truth they speak.

Thoughts: Anything musical related you can pretty much guaranteed that La La Land will grab the award with little to no competition. And no category says that more than in Original Score. Why? Because no film had instrumental pieces that were as full of life and charm as La La Land’s. Though Moonlight has a few pieces that are just as provocative and beautiful, La La Land just gets caught in the webs of your heart, and has yet to let mine go in any capacity.

Will Win: “City of Stars”

Thoughts: Again, this is La La Land‘s category – but, I definitely think “Audition” is the better of its two songs here (though in all honesty, neither of these are the best songs in the film – #SomeoneintheCrowd). “Audition” just has something special about it, with Emma’s performance being one aspect of it. Simple though effective, it has what it takes to win. But (for the musical theater fan in me) I’d love to see Lin Manual Miranda take home the prize and officially become a member of the EGOT club. I’ve been championing this guy for years, and though Moana might not be my favorite creation he’s yet made, I still would like to Academy to recognize his achievements.

And if you’d like to see the other nominations out of interest, here is a link to NPR’s own list.

And those are my thoughts on this years Oscar’s race. Who do you think will take home the gold? Are you excited for the telecast? Which movie do you think was snubbed? Are you disappointed that Amazon dropped the ball on giving The Handmaiden some love? Are you just as sad that Sing Street was completely ignored, especially in the Best Song category? Tell us all your feelings below.